Update as of last night:

We've been laughing a lot together which is good....and this definitely made us laugh...s my Mom is out on the phone and Janet, Andy and I are sitting with Aunt Na. She's been a bit sleepy since they gave her a little morphine for pain and discomfort. As we are sitting in her room this younger guy, jeans and cowboy boots....good looking (alright Janet!!)...strolls by her door.  He looks at us and says, "So this is the way you guys spend your Saturday nights around here?  Don't you know there's a casino right around the corner??" We laugh and say…..before we can answer he assertively walks in Aunt Na's room, heads straight for the ventilator and about then Janet says, "WHO ARE YOU????" He turns and says, "Oh, I'm Dr. Cinelli and who are you?" Turns out that he's the trauma doctor that Mom had spoken with Friday. He told us "Naomi scared the hell out of all of us yesterday!! Her lungs were terrible and she was in bad shape!  But today they are 100% better than yesterday." Awesome!! Our prayers are being answered! GOD is listening!

He basically told us they will be doing a tracheostomy tomorrow or Monday.  Many of the docs have also started talking about rehab and are pushing neuro rehab.  That is a huge prayer request....she'll hopefully be to that point sooner than later and we want to get her in the best place possible for her.

As of this morning:
Aunt Na had a good night.  Her GI tract is working and she made a move last night...nothing sacred these days...  The neuro PA came in to see her this morning and said she was better today than yesterday.  So good to hear that, because we see it, too.  He said she's "definitely home".  Like she's "there."  YES!!!  We all felt that was totally the case but sometimes her eyes are open but she looks a little vacant...she definitely tries to track with her eyes and follow our voices, that is another good sign.  Her white blood cell count is down, her fever is down but still fluctuating, her lungs are sounding much better though she is coughing up a lot of junk....good get it out so they can do the traech!

Aunt Na has been giving a lot of thumbs up to us when she likes certain things.  But this morning she had her right hand up and she was using her index finger to gesture to us to come to that side of the bed.  The nurse said, "Naomi you can move mountains with that little finger!"  She also now will slowly shake her head no for an answer and not just thumbs up.  Slow progress....but good progress.

Thank you all for your fervent prayers!  Keep them coming.  God is good...all the time. 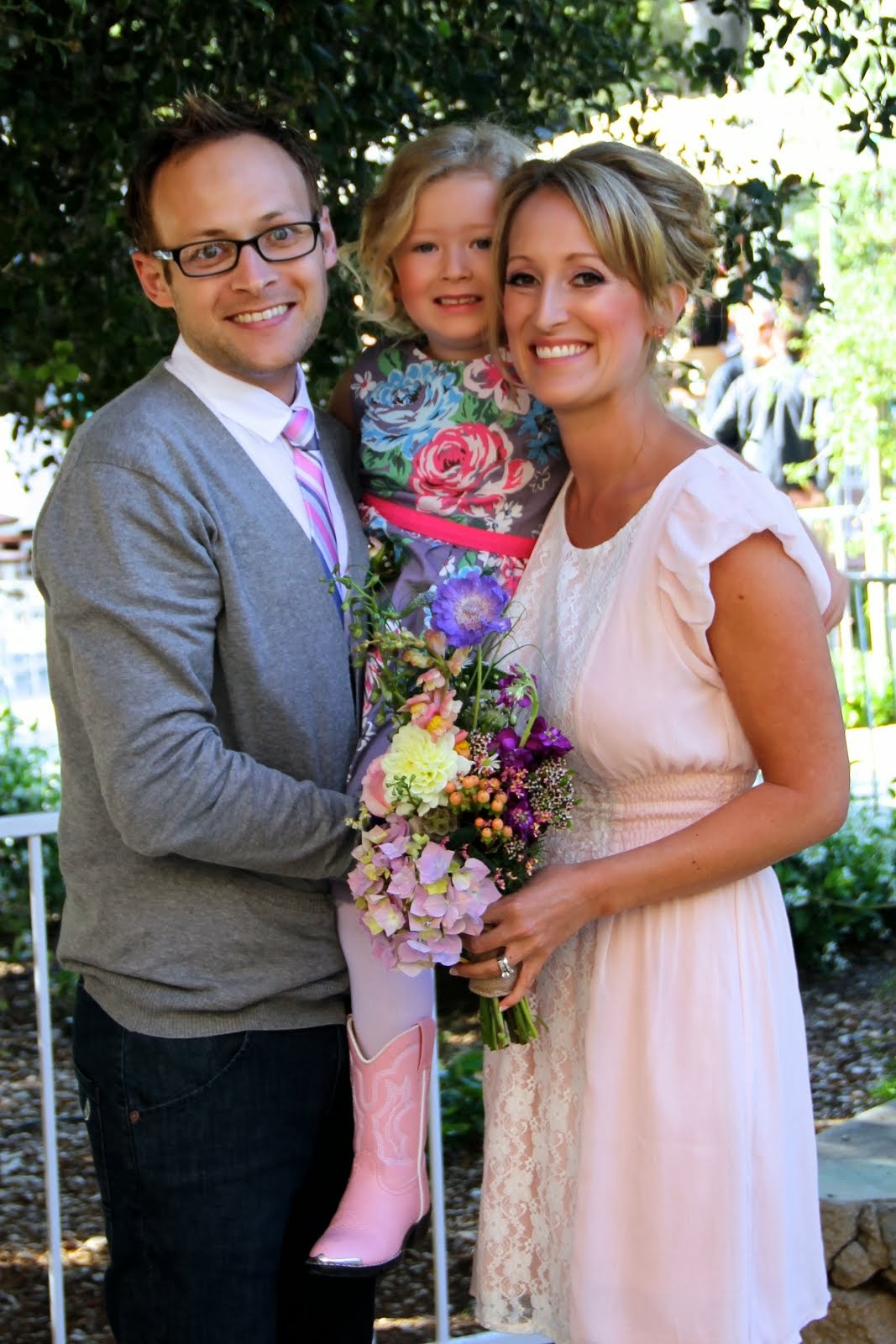